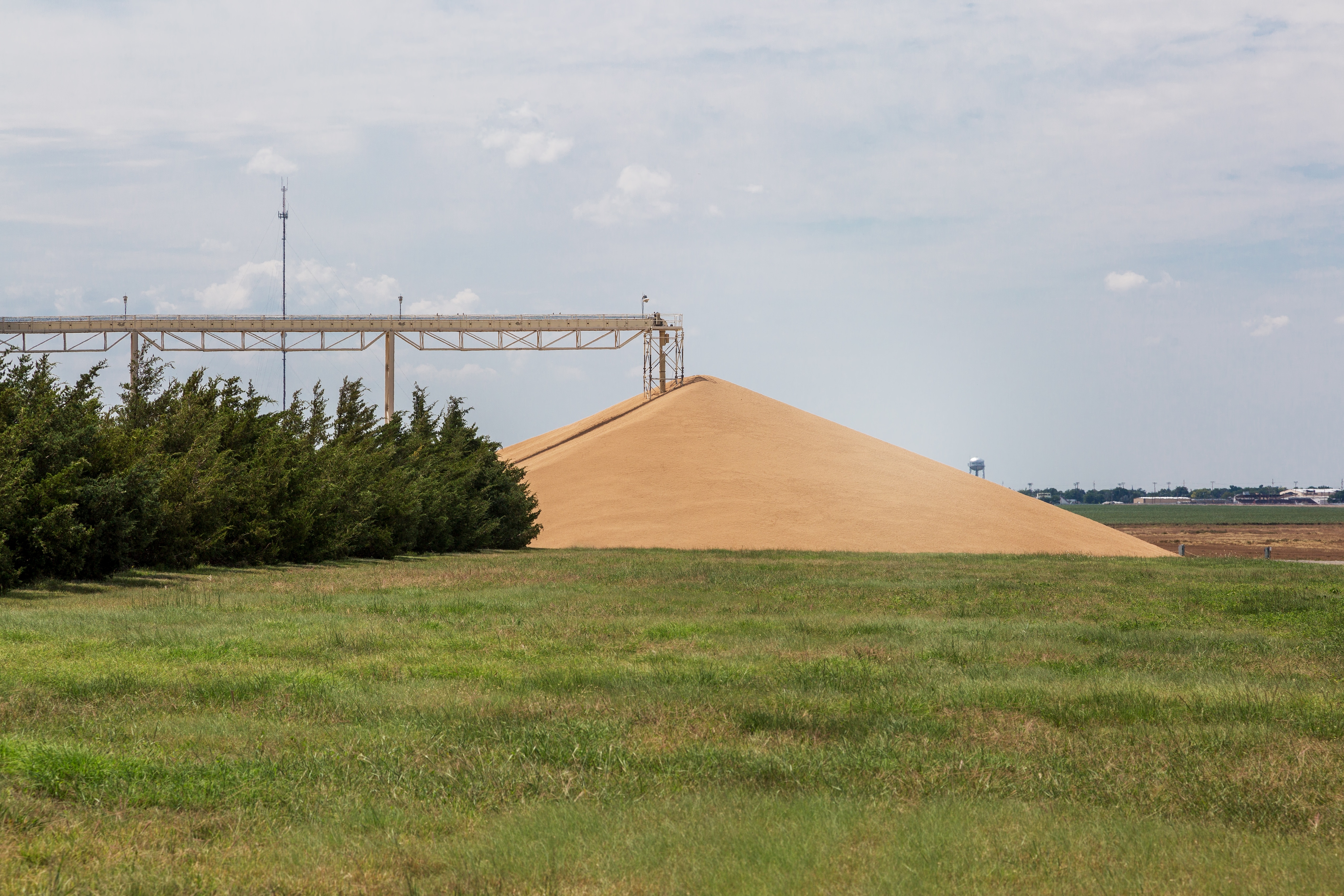 While 2018 corn and soybean crops are being harvested at record high yields, prices are still stuck in the basement.

That fact is weighing on farmers and reflected in the latest Farm Journal Pulse Survey, conducted earlier this week.

In the survey, Farm Journal asked farmers what their primary marketing plan is for this year’s crops. Of the 672 farmers who responded, 44% of them (294) say they plan to store their crop unpriced on the farm. An additional 13% is storing grain unpriced, off the farm.

Basically, farmers are deciding to do nothing for now, says Chip Flory, Farm Journal Economist and Host of AgriTalk and AgriTalk After the Bell.

“That’s not always a bad decision, as long as they’re consciously not doing anything with the crop–that they’re not simply procrastinating,” he says.

Recent improvements in trade agreements between the U.S., Mexico and Canada, and also South Korea, are main drivers for farmers’ decisions to delay marketing. Plus, there is the potential for more trade agreements, Flory notes.

“We’re also going to be negotiating a trade agreement with Japan,” he predicts. “The goal, Sonny Perdue told me, is to have a TPP-plus (Trans Pacific Partnership) type agreement. India could be next. These could be good templates for trade agreements moving forward.”

The recent trade momentum means many farmers are hoping they can wait out sluggish prices until they improve.

“There’s going to be some of that ‘bin it and forget it’ mentality this year, because farmers anticipate this market is going to recover, that we’ll see some price improvement in the months ahead, and they’ll be able to market for a profit in 2019,” he says. “They’re waiting on prices to get back to break-even.”

Farmers are proving they can do more with less as national corn and soybean yield averages climb year after... read more

Favorable weather expected at the start of the Russian winter will help planted wheat, according to Commodity Weather Group. Currently,... read more