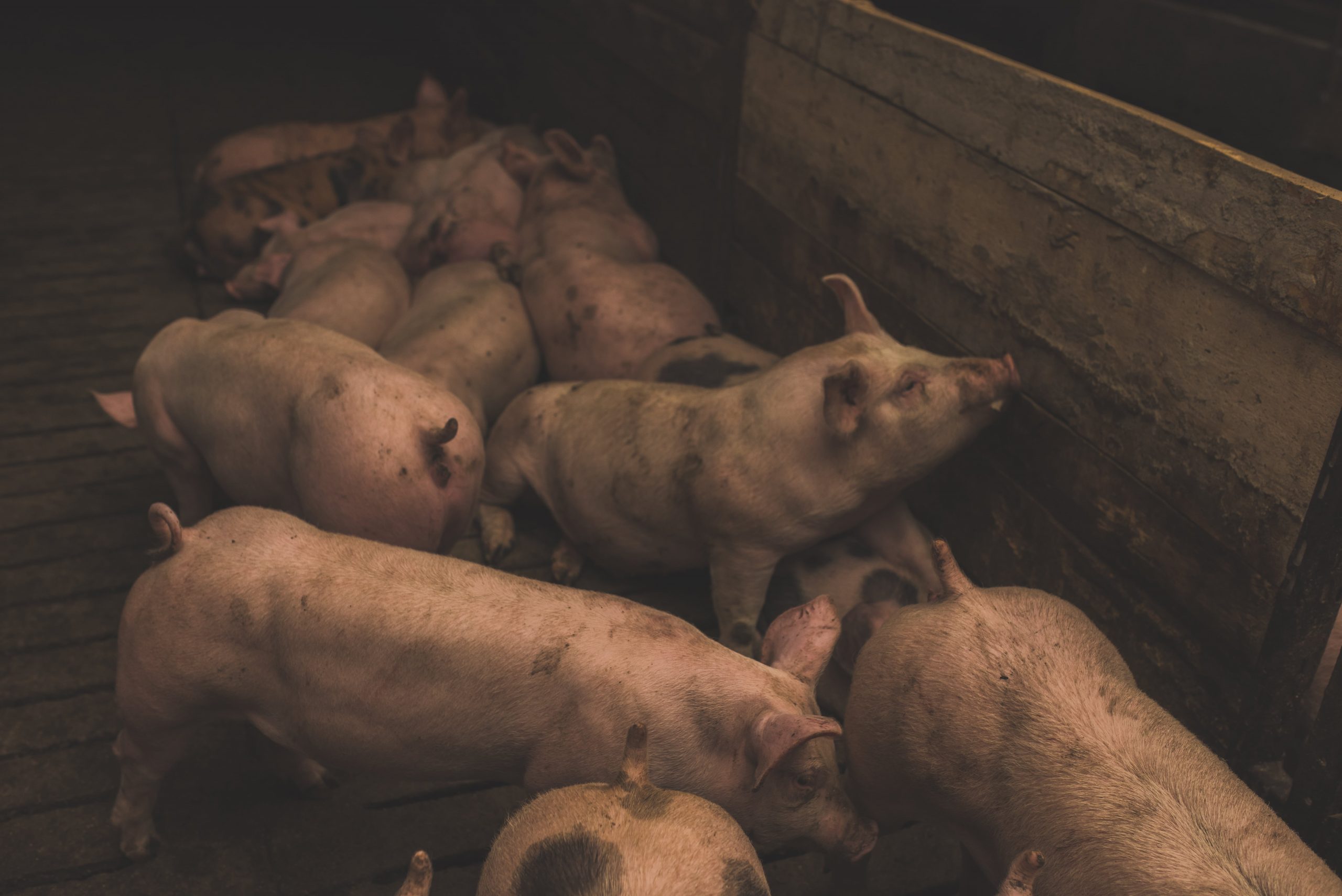 As much as the US pork industry hopes African swine fever (ASF) won’t enter the country, the challenge is formidable. An enormous number of food products are confiscated every day at the border, and the number of people traveling to the US from infected countries continues to grow. Both scenarios create a constant threat, but the enduring goal is to keep the virus out of US pork operations.

“It’s each country’s responsibility to control ASF,” says Juan LuBroth, DVM, Chief Veterinary Officer for the United Nations Food and Agriculture Organization (FAO). “We [FAO] can make suggestions, but we are more the carrot than the stick,” he told attendees of the 2019 U.S. Animal Health Association annual meeting this fall. Headquartered in Rome, the FAO’s primary focus is on people’s livelihoods, the elimination of hunger, food security, sustainable agriculture and food production. Heavily embedded in those priorities is human and animal disease control.

LuBroth has worked extensively on ASF in China and is considered an authority on the virus. He says each country is different, noting it’s important to understand the methods of pork production in each region.

“Country-by-country needs have to be considered,” he says. “A restructuring of the swine sector is likely to occur in China.”

Is the U.S. prepared?
The FAO’s role is primarily in training and advising, and more so in low- to middle income countries. But when LuBroth was asked whether or not he believed the US pork industry was prepared to deal with ASF, he said, “The US and Canada have a history of creating awareness of what diseases might be coming into a country.”

Understanding, awareness and education are critical components of a disease control program. A coordinated effort on the local, state, regional and federal levels will help prepare producers for ASF, should it be identified in a US pork operation.

“There is always room for improvement, but we have learned some important lessons,” LuBroth says.

Full involvement
While the US pork industry may be prepared, LuBroth says a whole-government approach is needed, and that may be a potential weakness.

“The standing group of experts we have in Europe is very focused on the need for a whole-government approach,” he says.” A program needs to include the private sector and the wildlife sector to be effective.

“You’re only as healthy as your neighbor is,” Lubroth adds. Outreach to local communities for small producers is key, and biosecurity has never been more important.

“In the case of the hand-held PCR, the person who uses it is trained,” he says. (See the first article in this series, “The Global Threat of ASF.”)

The US has robust university, state and federal networks to work on tools necessary for foreign animal disease control, where before it was exclusively at Plum Island, LuBroth says. Tests need to be inexpensive and accurate or they won’t be used.

Is it realistic to think that ASF can be eradicated in China before there’s an effective vaccine? LuBroth says vaccines are not a silver bullet. A good vaccine would be a useful tool, but to rely entirely on the promise of a vaccine is ill-advised.

The progressive pathway for risk management of a foreign animal disease like ASF requires a coordinated effort with government, regulatory officials on every level, university researchers, the private sector and pork groups in a step-wise approach, LuBroth says.

The USAHA covers topics ranging from zoonotic diseases, to regulations, to specific diseases in cattle, horses, sheep, cervids, poultry and pigs, and much more. Leaders from government, industry and academia work alongside producers to find solutions to health issues that can help animal agriculture thrive.

Authorities in Texas have confiscated 88 cattle that were in poor body condition after at least 18 other cattle from... read more

The U.S. Department of Justice reportedly approved Bayer's acquisition of Monsanto- conditional on the sale of certain assets to secure... read more