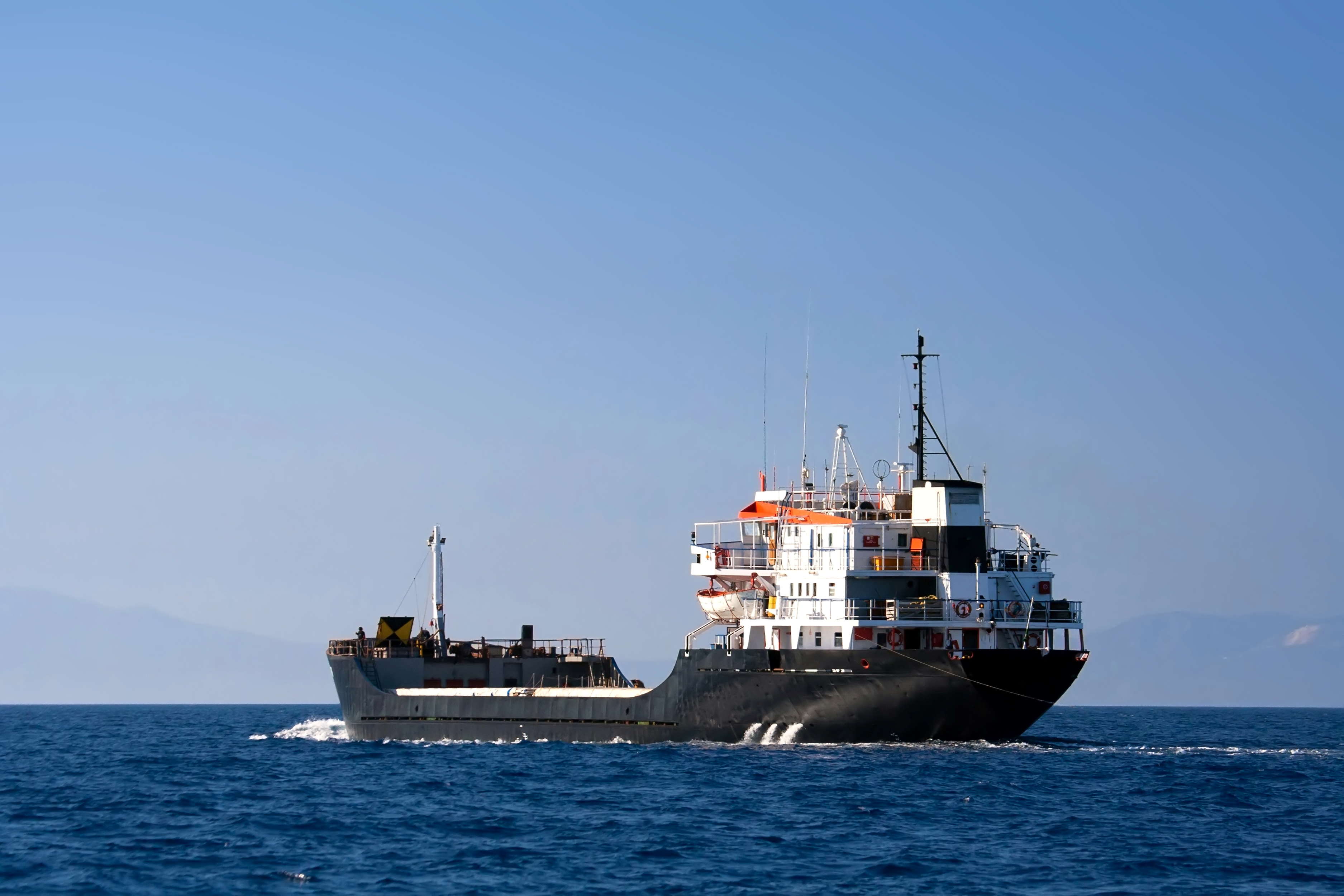 National Economic Council Director Larry Kudlow says progress has been “terrific” in trade talks between the U.S. and China. He says a deal is on the horizon. There are reports a 150-page document is being readied.

There are also reports China has made offers to strengthen its laws in several areas identified by U.S. officials. We’re also hearing, under enforcement language pushed by the Trump administration, China would not be allowed to retaliate with tariffs. That’s if the U.S. reapplied tariffs on China, due to trade agreement violations, but our Washington insiders say there’s been no confirmation China has accepted the U.S.-written enforcement language.

Last week, President Trump took to Twitter, saying he has asked China to remove its tariffs on U.S. farm products, such as pork and beef, adding that removing the tariffs “is very important for our great farmers-and me!”

The President also alluded that if China lifts its tariffs, he may reciprocate in short order.

A year after another court denied a petition to ban chlorpyrifos, the 9th Circuit Court of Appeals has released its... read more