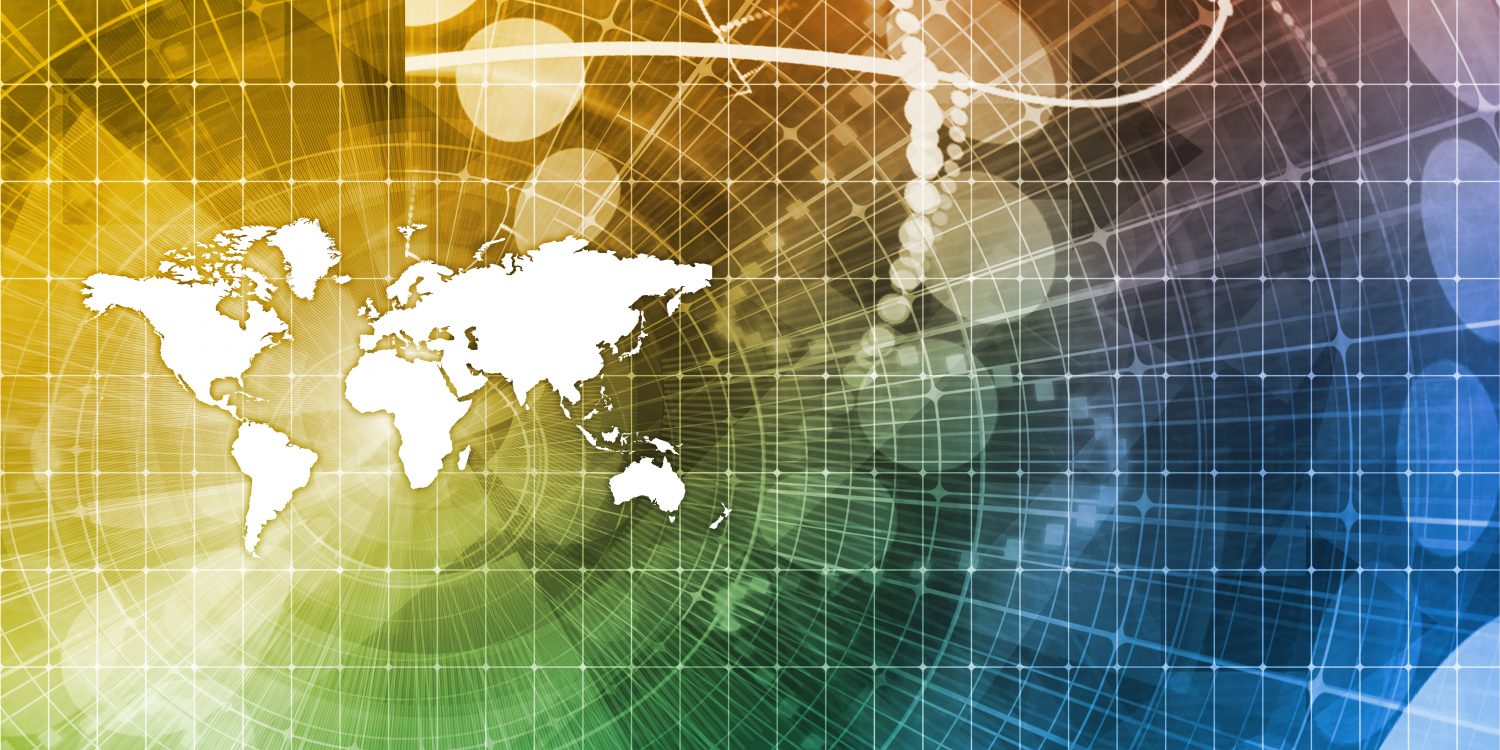 Following China’s announcement of the proposed 25 percent tariff on U.S. soybeans, the American Soybean Association (ASA) shared its frustration over the escalation of the trade dispute with the largest customer of U.S. soy. “This is no longer a hypothetical, and a 25 percent tariff will have a devastating effect on every soybean farmer in America,” said John Heisdorffer, president of ASA.

“Don’t say that China can’t do this,” said Tom Sleight, president and CEO of the U.S. Grains Council. “They surely can and they’ve proven that they can. They are very creative traders. We’ve seen this happen in feed grains. I’m sure this can potentially happen in protein meal as well.”