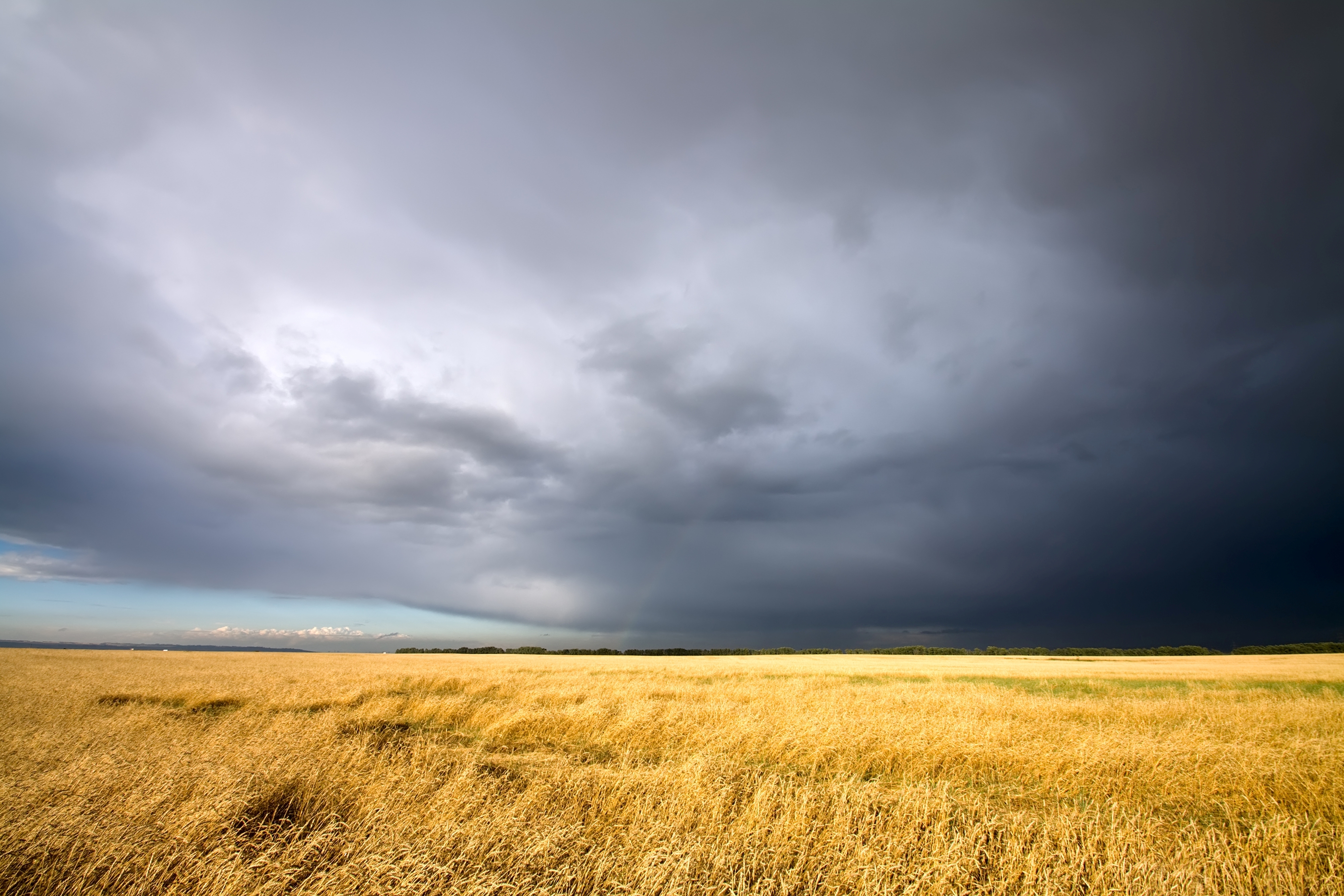 The NWS’s Climate Prediction Center (CPC) says the December through February outlook is “heavily influenced by ongoing La Nina conditions that are forecast to continue through late winter.” It says the highest probability of above-normal temps is in the Southwest and Texas, while above-normal precipitation for the northern tier of states and below-normal precipitation for the southern tier of states is consistent with La Nina. “This footprint slowly decreases entering the core spring months before long-term trends become dominate during the warm season,” it states.

An agreement to revise Section 199A tax reform language, which currently gives farmers a financial incentive to sell through... read more

Take advantage of the opportunity to make more money per acrea & consider adding wheat into your corn-soybean rotation.... read more