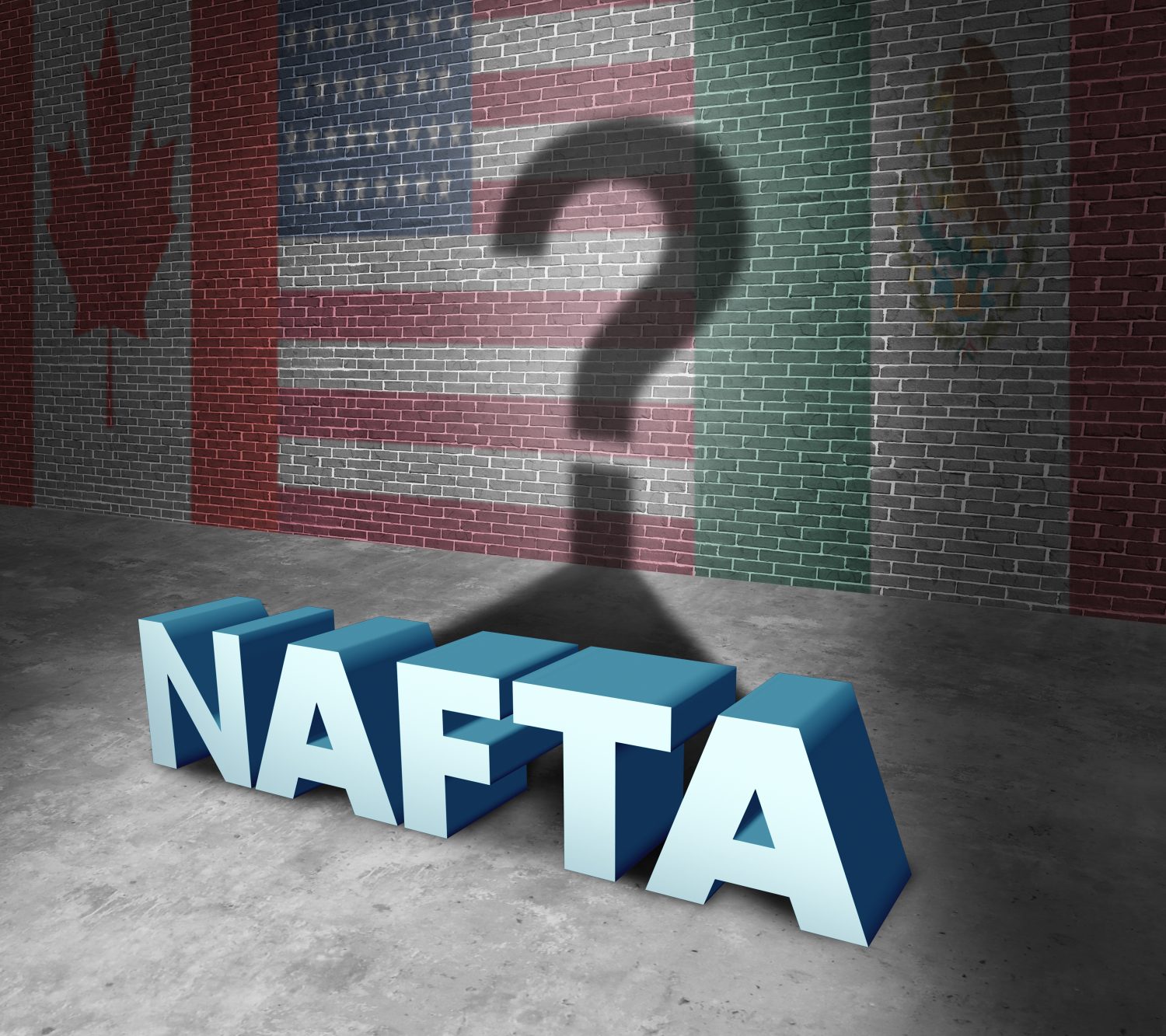 Deliberations on the nearly 24 year-old free trade agreement between Canada, Mexico and the U.S. have gotten more contentious and ending the deal could spell trouble for agriculture domestically.

The North American Free Trade Agreement (NAFTA) was discussed during a panel conversation hosted by the World Trade Center – Kansas City and the Kansas City Chamber of Commerce. NAFTA 2.0 has been through several different negotiation meetings since the Trump administration went into office.

The three way trade deal represents more than $1 trillion a year exchanged between the partner countries. The health in that trade relationship is important, says Paul Lalonde, partner and trade specialist with the law firm Dentons.

Lalonde is based in Toronto, Canada and he says the dialogue is changing with the U.S.’ s neighbor to the north.

” The possibility of the end of NAFTA is receiving more attention,” Lalonde says. ” We’ re seeing a lot more serious study going on about ending NAFTA from analysts, foreign exchange traders, financial institutions and so on.”

The studies have indicated that ending NAFTA would have downward pressure on the growth prospects of Canada and it would impact the strength of the dollar. These impacts might not be as hash as the global recession in 2008 or the collapses in oil prices, but it would take time to settle the economy. The U.S. could likely see similar market shocks.

” If NAFTA does die the only winners will be our off-shore competitors, particularly the European Union, China, Japan and countries with large economies in transition like Brazil,” Lalonde says.

Mexico has been thought to be one of the biggest winners from NAFTA, particularly by the Trump administration.

Alfonso Navarro-Bernachi, head consul for the Consulate of Mexico in Kansas City, points out the trade deficit amount between the U.S. and Mexico isn’ t that large when looking at China.

From January to September 2017 the U.S. has a trade deficit of $277.3 billion with China, compared to $53.1 billion with Mexico according to data from the U.S. Census Bureau. The U.S. currently has a $12.4 billion deficit with Canada.

Thus far for the year the U.S. is at a trade deficit of $586.5 billion when looking at all trade partners internationally. China accounts for 46.7% of the trade deficit, while Mexico is at 9% and Canada is only 2%.

The story is similar for Arkansas, Iowa, Louisiana, Nebraska, North Dakota, South Dakota, Virginia and Washington which all have an agriculture commodity ranking in the top 10 exported items and have a trade surplus to Mexico.

Trying to solve trade deficit issue is something Raj Bhala, Associate Dean for International and Comparative Law at the University of Kansas and partner with Dentons, believes will only stall negotiations.

The U.S. had already spent eight years in Trans-Pacific Partnership (TPP) negotiations with Canada and Mexico. If the U.S. had not backed out of TPP much of the updates to NAFTA around ecommerce and regulations could have been handled with that agreement.

Bhala says agriculture and other industries dependent on trade should pay attention to what Canada and Mexico do with other free trade agreements. Both countries remained in TPP and it is near finalization, opening up major free trade markets in Asia for Canada and Mexico.

“They (Canada and Mexico) are increasingly looking east and west, instead of north and south,” Bhala says.

There is the potential that Canada and Mexico just use TPP as a means to do their own NAFTA updates, potentially leaving the U.S. out of the mix should the Trump administration decide to walk away from NAFTA.

This winter, farmers will undoubtedly be confronted with the infamous supply curve for commodities. Economists can’t explain what’s for lunch... read more