Trump May Shield Farmers from Tariffs with Direct Payments 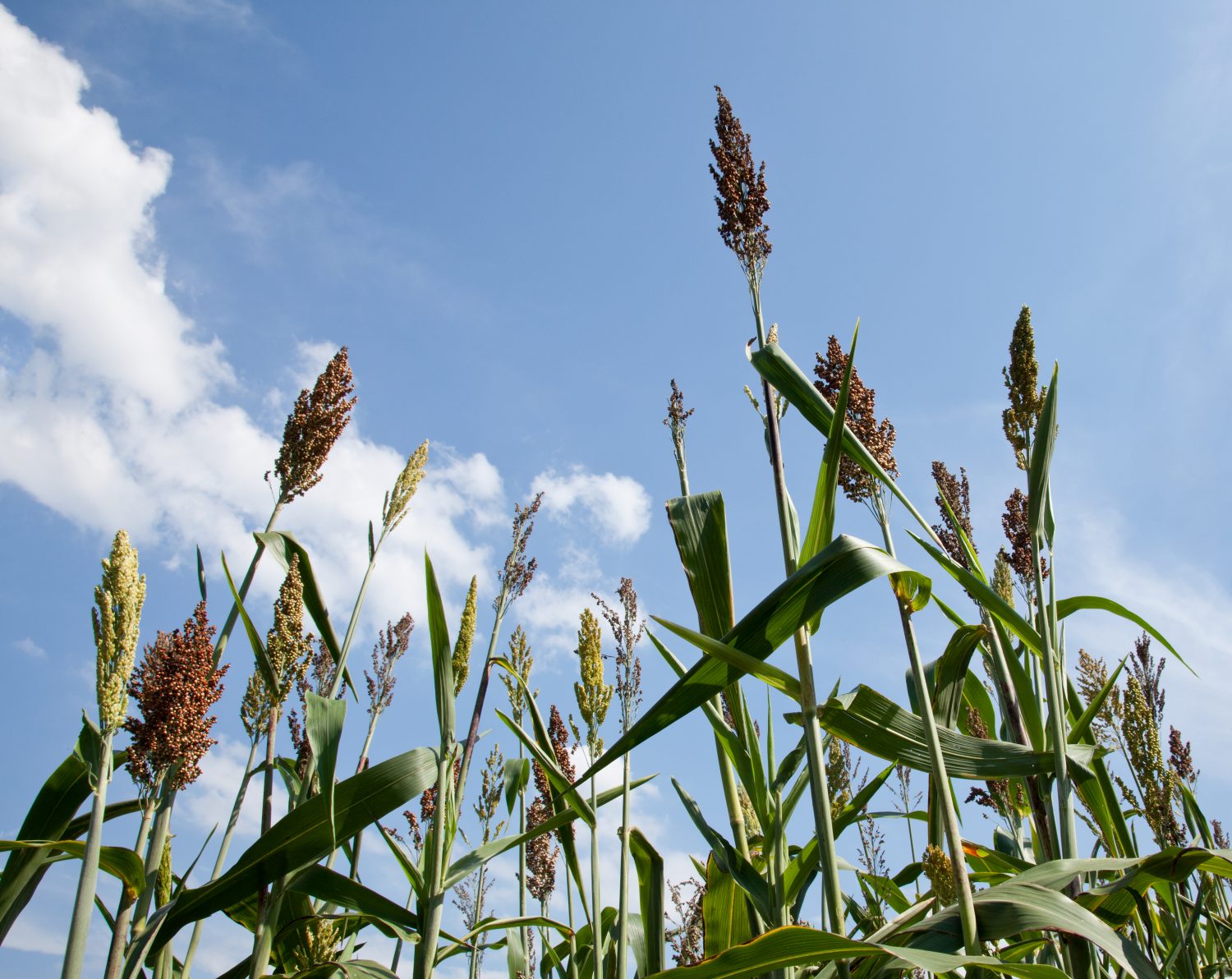 Trump May Shield Farmers from Tariffs with Direct Payments

To shield farmers from feeling the brunt of China’s tariff action, the Trump administration is considering direct payments through the Commodity Credit Corporation analysts say.

“Rather than remedy its misconduct, China has chosen to harm our farmers and manufacturers. In light of China’s unfair retaliation, I have instructed the USTR to consider whether $100 billion of additional tariffs would be appropriate under section 301 and, if so, to identify the products upon which to impose such tariffs,” Trump said.

In addition he has ‘instructed’ Agriculture Secretary Sonny Perdue to “use his broad authority to implement a plan to protect our farmers and agricultural interests.”

According to Pro Farmer’s Jim Wiesemeyer, USDA has been instructed to come up with a plan. “Details are sparse, but if any plan is implemented, it will likely rely largely on the Commodity Credit Corporation (CCC) Charter Act, which could mean direct payments for some producers,” he explains.

The CCC is able to assist through loans, purchases, payments and other operations, Wiesemeyer explains.

“The Act also authorizes the sale of agricultural commodities to other government agencies and to foreign governments and the donation of food to domestic, foreign, or international relief agencies,” he says.

CCC has an authorized and outstanding capital stock of $100 million held by the U.S. Treasury.

“Importantly, CCC has the authority to borrow up to $30 billion from the Treasury at any one time,’ Wiesemeyer says. ‘These funds are used to implement the programs authorized under the CCC Charter Act and various other statutes, including the 2014 Farm Bill.”

Still, farmers will tell you they’d rather make their money on the market rather than receive government payment, says Ashley Arlington of AgriAuthority.

Crop prices may be showing some recent signs of life, but that' s of little comfort for American farmers who... read more

It’s been a miserable few years for Florida’s orange crop. And now to add insult to injury, California is gearing... read more