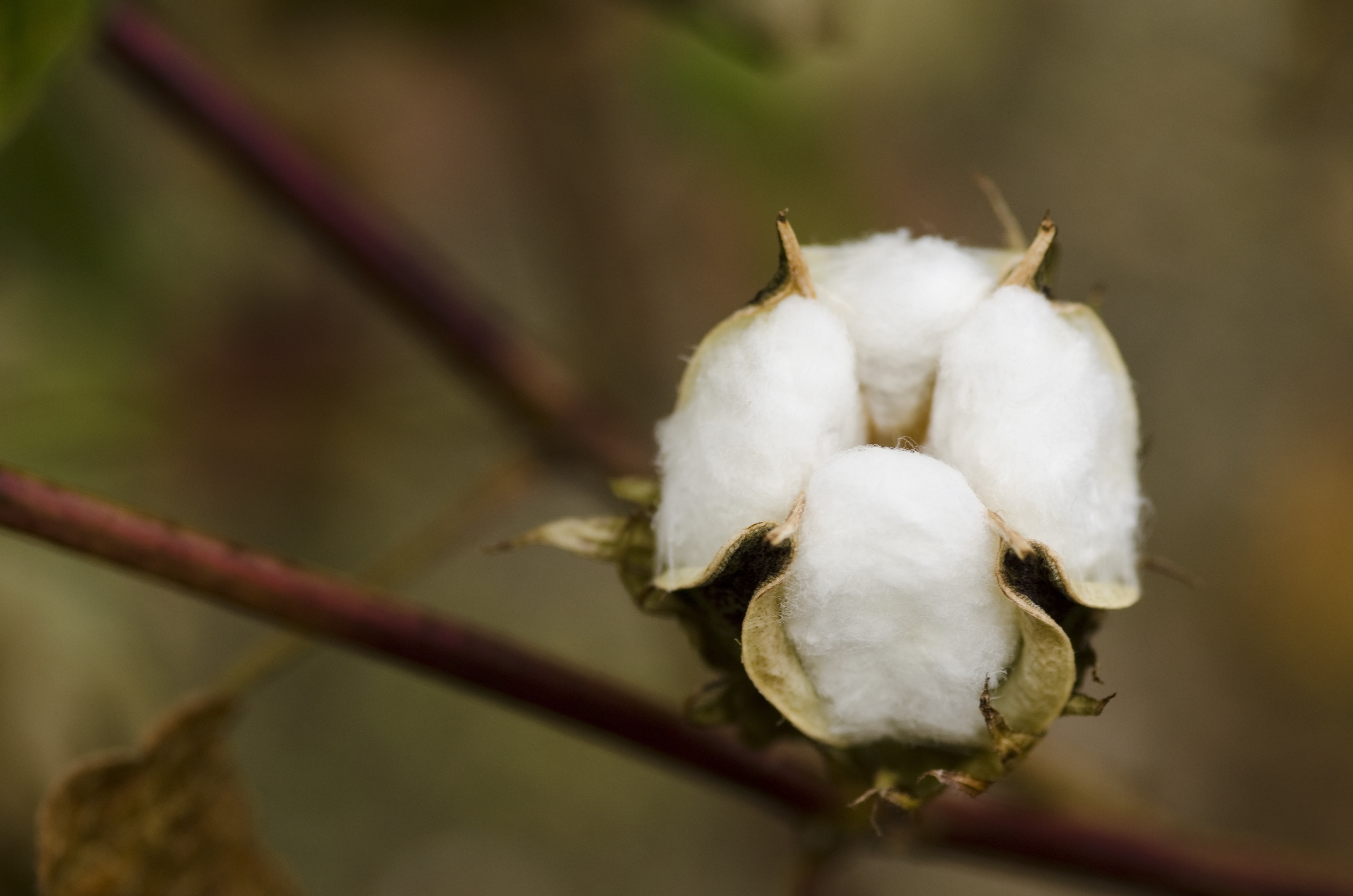 Expectations are that the 2019 cotton crop is going to be big–just as big as the one in 2018 and maybe bigger.

Farmers are likely to seed 14 million acres of the crop across the Cotton Belt areas of Texas, the South and Southeast, according to John Robinson, Professor and Extension Economist-Cotton Marketing with Texas A&M AgriLife.

“We have a really good chance of having a 21-million-bale crop,” Robinson predicts, adding that he anticipates having 4.3 million bales from 2018 to carry over into the new year.

“That means we’ll have at least a 25-million-bale supply, and I think that’s low,” he notes. “It’ll probably be more like 26 million, and that would be a large, large supply.”

Robinson says two key factors are likely to contribute to a big 2019 crop: poor prices for corn, soybeans and peanuts, which will drive farmers to plant more cotton, and abundant rainfall, thanks to the forecast of El NiÃ±o conditions by the NOAA (National Oceanic and Atmospheric Administration). The NOAA predicts a 70% chance of wetter-than-normal conditions this winter that could extend through next spring and up to early July.

“The planting and establishment periods will have plenty of moisture, meaning everything will come up and get off to a great start,” Robinson says.

Strong early-season growth next spring means farmers will be less likely to abandon cotton acres. Between 12% and 15% abandonment is common in the South and Southeast, and 40% to 50% abandonment in Texas is not unusual, Robinson says. With more than adequate moisture predicted, he anticipates that total abandoned cotton acres next year will likely be in the neighborhood of only 10%

The expectation for a big crop signals the likelihood of weaker prices in the year ahead, which could impact the futures market as early as April or May when WASDE numbers are confirmed by USDA.

“I believe we’ll have futures falling all the way into the 60s, if that happens,” Robinson says. Future prices were in the mid-70s as Farm Journal went to print, and Robinson, concerned that prices will fall, was urging cotton growers to start locking in prices for a portion of their crop.

“It has been a while since we’ve had futures below 70 cents, but I at least want to remind farmers of the possibility of downside price risk,” he says. “My stump speech is do some pricing, some hedging early, like now.”

O.A. Cleveland professor emeritus, agricultural economics, Mississippi State University, takes an even stronger stance on marketing. “A December 2018 futures price at 80 cents and/or a December 2019 futures price above 80 cents both plead with you to begin or add to your price fixing. If one has not fixed any 2018 crop, then it is time to price at least 50 percent of expected production. Ditto the 2019 crop!”

Government health agencies in the U.S. and Canada warned consumers, retailers and restaurants to avoid romaine lettuce Tuesday in yet... read more

Reducing nitrates in water is obviously beneficial to the public as well as agriculture, but usually those benefits aren't quantified. A... read more