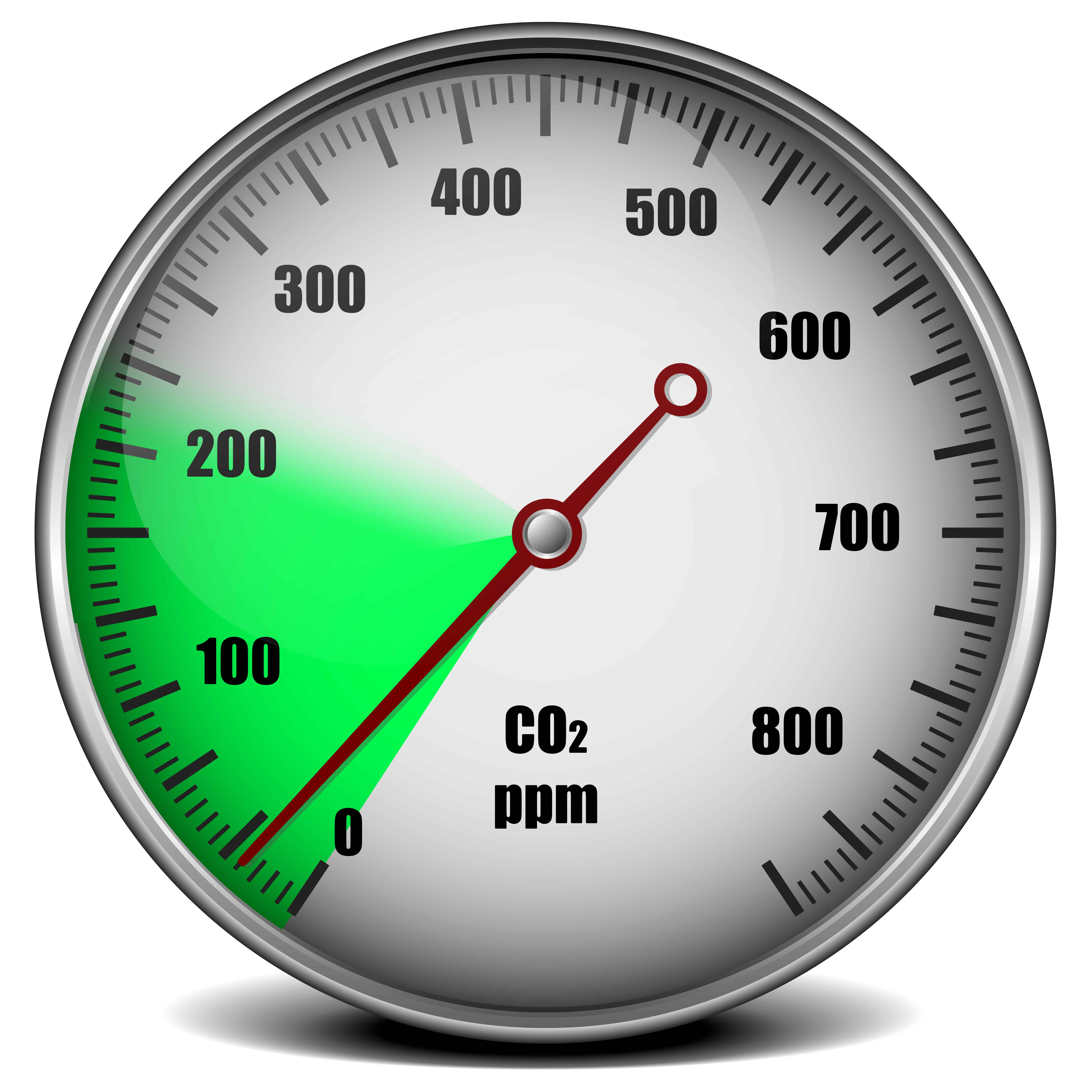 On Tuesday, McDonald’s made the announcement it would reduce greenhouse gas emissions by 36 percent, or 150 million metric tons by 2030.

While restaurants will become more efficient with lighting, energy equipment, and restaurant cycling, agricultural practices, such as beef production, will be impacted as well.

“We need to recognize that McDonald’s is a beef company first and foremost, and their efforts to improve beef sustainability is driven by their customers,” said Greg Henderson, editorial director of Drovers to AgDay host Clinton Griffiths.

Some of these practices have been implemented as part of a pilot program in Canada. According to Henderson, Canadian beef producers were favorable to the project.

Cargill is also working on its own pilot program to pay producers $10 per head for every animal that is verified sustainable.

“From a Canadian standpoint, efforts have been well-received and it’s a small part of what McDonald’s is doing at the moment, but it’s a program that will obviously come to the U.S. in the next year or two,” he said.

The House cleared its version of the farm bill Thursday on its second try with a vote of 213-211.... read more

Potential progress on a U.S. and China trade deal rippled through the market Monday morning, with soybeans shooting 18... read more

No longer can vegan and vegetarian food be labeled with meat or dairy specific terms like "burger" or "milk"... read more

In midterm elections, the political party in office usually hits some headwinds while its opposition gains some ground. But... read more

The Senate voted to reopen the government on Monday, the third day of the shutdown. Under the bill, the... read more

Wednesday the Federal Reserve announced it would raise the target interest rate range for federal funds to 2.25% to... read more