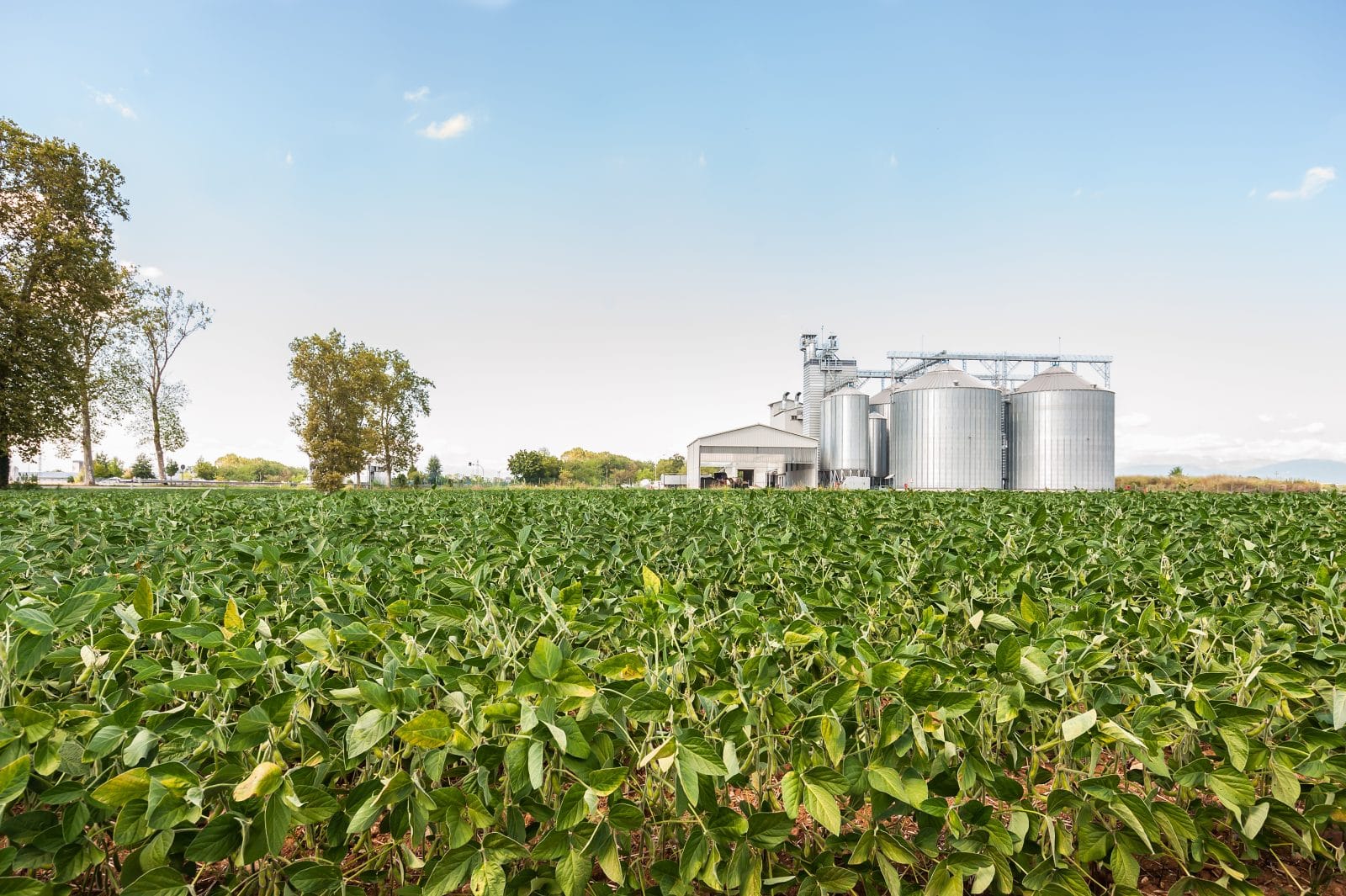 According to the Wall Street Journal, U.S. Treasury Secretary Steven Mnuchin discussed lifting some, if not all tariffs on China. He may even offer a tariff rollback during the next round of trade discussions. Those talks are planned to begin January 30th with China’s economic chief.

The WSJ cited people familiar with internal talks. The Journal said the proposal has not yet been introduced to President Trump. Also, the report stated Mnuchin faced push-back from U.S. Trade Representative Robert Lighthizer, who feels any concession could be seen as a sign of weakness.

A Treasury Department spokesperson told CNBC: “Neither Secretary Mnuchin nor Ambassador Lighthizer has made any recommendations to anyone with respect to tariffs or other parts of the negotiation with China. This is an ongoing process with the Chinese that is nowhere near completion.”