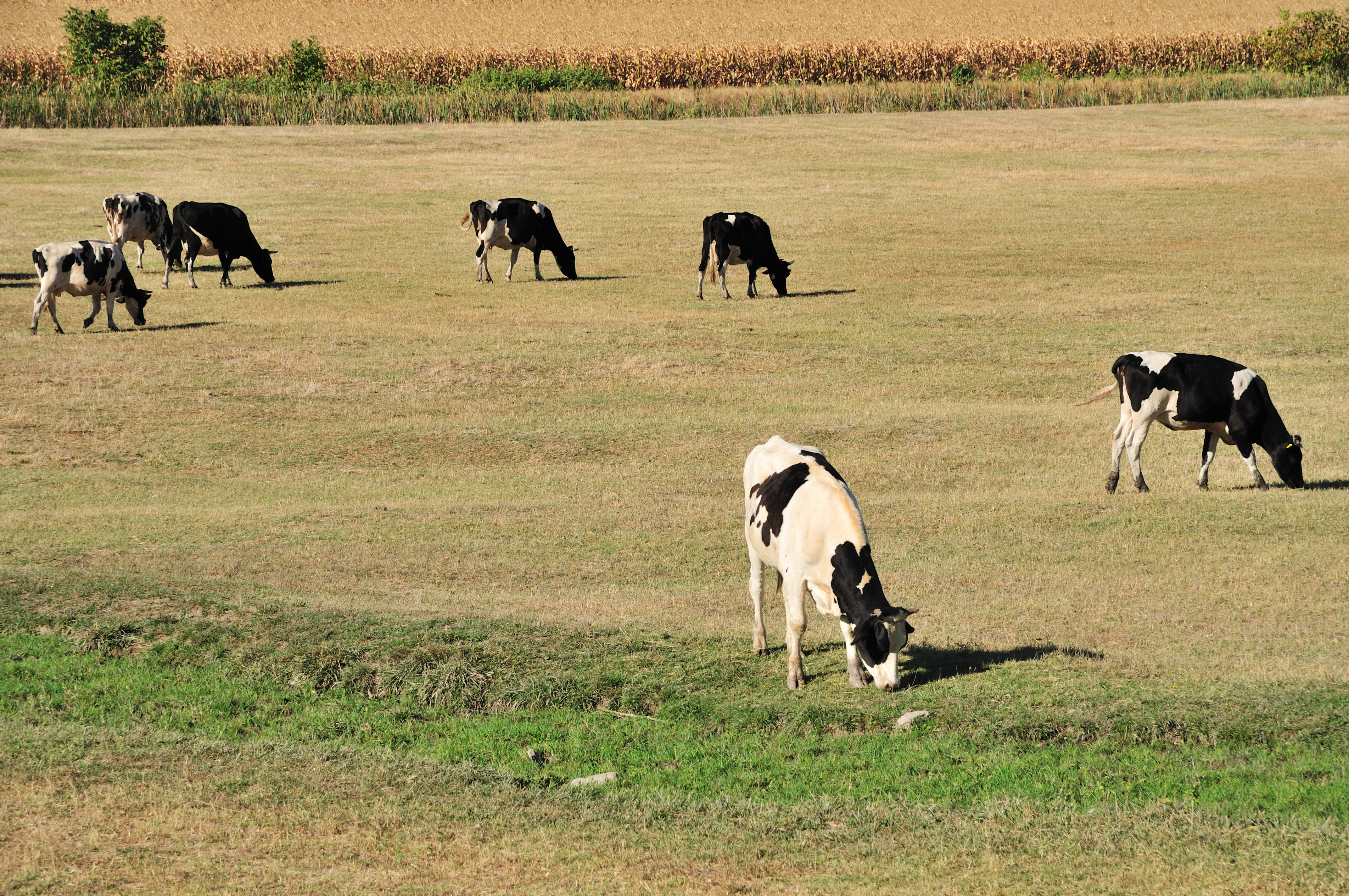 A lack of rainfall and a developing drought is raising caution flags for American cattlemen.

The U.S. Drought Monitor shows 67 percent of the United States is in an abnormal drought. The majority of the dry conditions are lingering in the southern Plains, which is paired with weakening wheat and pasture conditions. In addition, the U.S. Department of Agriculture’s monthly condition report shows Oklahoma’s wheat fields are being impacted by the drought with 79 percent of the crop is rated poor to very poor.

In Kansas, 14 percent is rated good to excellent. It’s a considerable drop from a month ago, 44 percent of the Kansas wheat crop comes in at poor to very poor. Is it too early to worry a drought in the Plains will shrink the national herd?

Could cattlemen see another massive drought like they saw in 2011 and 2012 when the national herd was forced to liquidize?

Brazilian-owned JBS, one of the largest meatpacking companies in the world, will sell 1.8 million pounds of pork products through... read more

From fiber and oil to clothing and makeup, hemp products are hot. And now some are exploring whether hemp could... read more