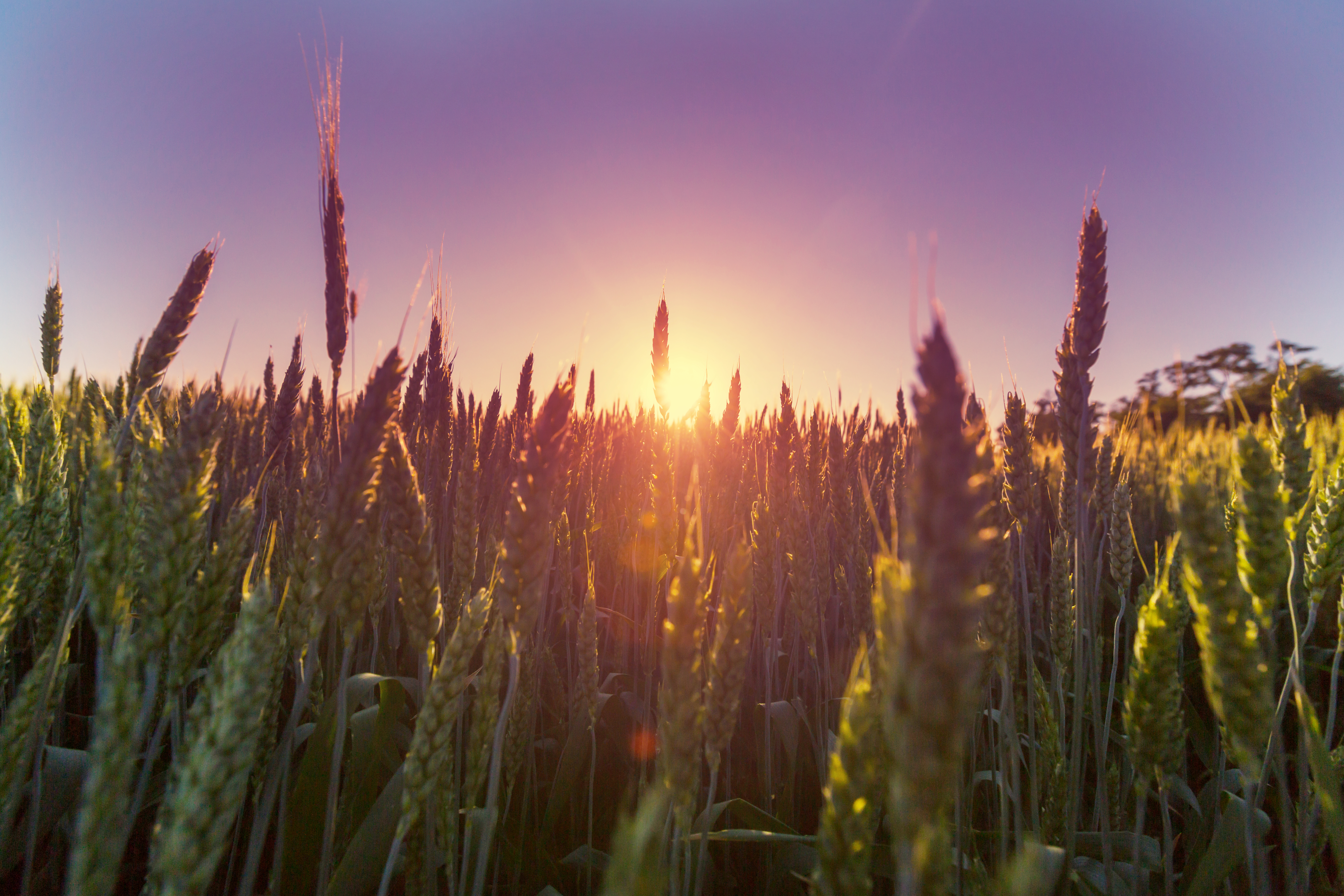 Lead negotiators between the U.S. and China plan to restart conversations this week. That news comes from U.S. Trade Representative Robert Lighthizer during his second day of testimony on Capitol Hill. The ambassador appears before the House Ways and Means Committee Wednesday.

Like the previous day’s hearing at the Senate, Lighthizer covers a litany of trade topics with much of the focus is encouraging Congress to move forward on the U.S. Mexico Canada trade agreement. During the hearing, Lighthizer was asked about the president’s tweet that he plans to resume trade conversations with China.

“I think it’s in the interest of both China and the United States to have some kind of a successful agreement and the president has said He definitely wants an agreement if we can get a great agreement for America,” says Lighthizer. “I have a conversation set up with my counterpart on the telephone the next day and a half and then I expect to meet with him and with Secretary Mnuchin in Osaka.”

Rep. Ron Kind (R-Wisc.) weighed in on the Chinese trade negotiation and its impact on farmers and dairy farmers in his home state.

“The president’s trade war that he has decided to engage virtually everyone throughout the globe is having a real damaging effect on folks back home,” says Kind. “We’ve lost over 50 percent market share and 50 percent of our exports of dairy products going into China in the last year alone.”

Kind says when he goes home, trade is a big topic.

“I’m talking to these farmers and the fear I hear in their voices, the fear I see in their eyes is real and they’re getting wiped out,” says Kind. “We had record bankruptcies last year, two a day and that’s gone to three a day this year.”

Kind says if the president is hoping to carry Wisconsin in next year’s election this isn’t helping. Lighthizer responding to the comments saying that if it’s certainty they’re looking for then passing USMCA is the first place to start.

Lighthizer also mentioned his work with Japan and considerations for additional free trade agreements with other countries include restarting talks with India, Switzerland, the UK and a country in Africa.

A year after another court denied a petition to ban chlorpyrifos, the 9th Circuit Court of Appeals has released its... read more

Record Set for October Cattle on Feed with 11.4 Million Head

Another monthly record was set for feedlot inventory after the fifth straight month of record high Cattle on Feed numbers... read more

The back and forth on trade has agriculture’s head spinning. From China to renegotiating the North American Free Trade Agreement... read more