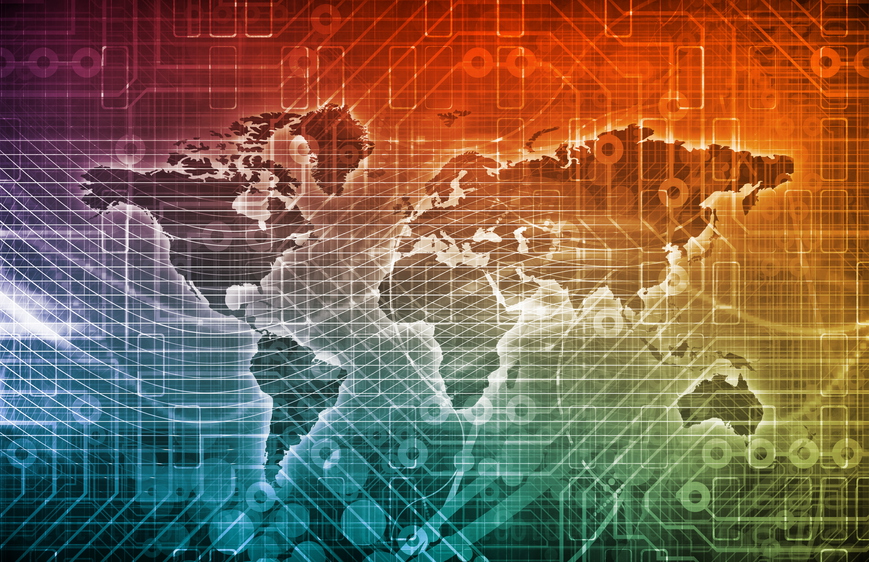 With talks slowed by discord and tough demands by the U.S., the hope for a quick finish to a redo of the North American Free Trade Agreement was gone after talks in Washington, D.C.

A joint statement by the U.S., Mexico and Canada in mid-October said new proposals have created “challenges” and “significant conceptual gaps.”

Mexico will host the next round, the fifth round of talks, in Mexico City Nov. 17-21. Additional rounds will be scheduled through the first quarter of 2018, according to the statement.

There was some media speculation that President Donald Trump might scrap NAFTA all together if the U.S. demands aren’t met.

U.S. Trade Representative Robert Lighthizer said in a statement Oct. 17 that Canada and Mexico have not been receptive to U.S. proposals that would reduce U.S. trade deficits.

“Frankly, I am surprised and disappointed by the resistance to change from our negotiating partners,” Lighthizer said in a statement. “As difficult as this has been, we have seen no indication that our partners are willing to make any changes that will result in a re-balancing and a reduction in these huge trade deficits.”

Produce has become a big story line in the NAFTA talks, and the Chicago Tribune ran a story Oct. 17 headlined “How a group of Florida tomato growers could help derail NAFTA” describing the efforts by Florida growers and others to put a new trade remedy tool for seasonal perishable producers in the updated NAFTA – a proposal that Mexican negotiators said sink any agreement.

Mike Stuart, president of the Florida Fruit and Vegetable Association, said in an e-mail that Lighthizer confirmed in his press conference Oct. 17 that the seasonal and perishable provision has been formally put forward by the U.S. in the trade talks.

“We continue to be highly supportive of this proposal and are greatly appreciative to the administration for their strong leadership on this important issue,” Stuart said. “It’s important to recognize that, in pursuing this proposal, the administration is addressing specific direction from Congress under the Trade Promotion Authority Act that any agreement should seek to eliminate practices that adversely affect trade in perishable or cyclical products, while improving import relief mechanisms to recognize the unique characteristics of perishable and cyclical agriculture.”

The proposal has met fierce resistance from Mexico. Bosco de la Vega, president of the National Agricultural Council, told the Chicago Tribune the proposal was a “red line” and against the interests of free trade.

Exporters of apples, pears, pork and other commodities are concerned the trade remedy, if included in NAFTA, could be used against their exports to Mexico.