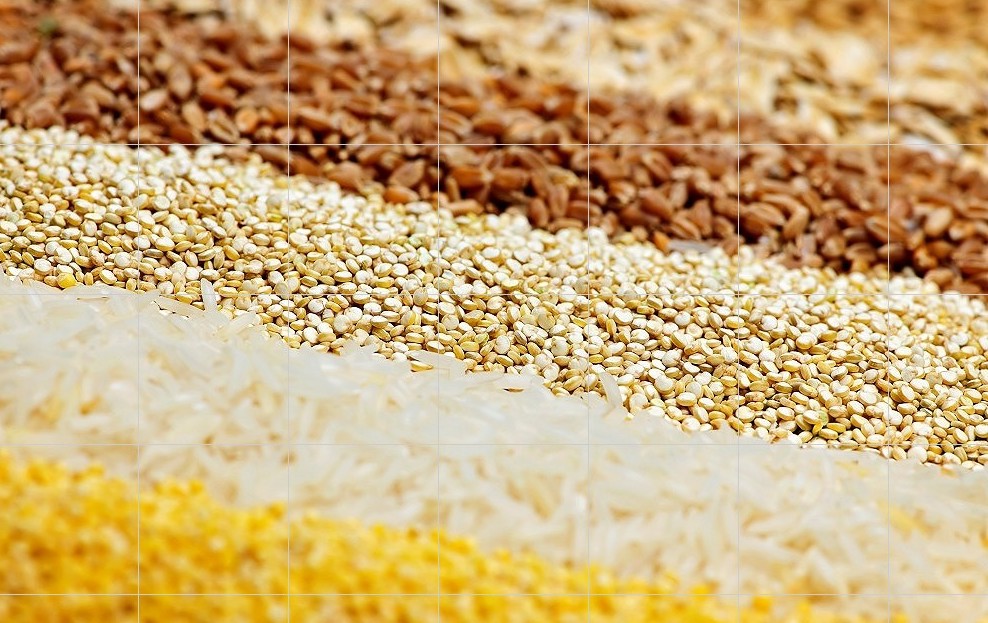 USDA Secretary Sonny Perdue set out to calm frayed farmer nerves in a USA Today op-ed on the escalating trade war with China.

“President Donald Trump is standing up to China, which wrongly believes it can bully our farmers to get America to back away from defending our national interests,” Perdue wrote. “He (President Trump) will not allow U.S. Agriculture to bear the brunt of China’s retaliatory tactics.”

Perdue’s column begins with a recounting of research seed theft by Chinese nationals from Iowa farm fields in 2011. The Secretary makes the case that intellectual theft strikes not only U.S. tech firms, but is also firmly taken root in the heart of agriculture.

Perdue notes that the increasing tariff pressure is designed to stop Chinese intellectual property theft and open markets. “The Correct response from China would be to stop stealing from Americans and give American products a level playing field to compete in China, not to retaliate and reinforce its own position,” he wrote.

Secretary Perdue hints that USDA has access to tools to provide support to U.S. farmers to offset damage done by the tariff battle, but he does not yet offer specifics on what the administration has planned. “We have not unveiled our strategy, as it is not good practice to open our playbook while the opposing team is watching,” he noted.

“But farmers should know this:” Perdue said. “They have stood with President Trump and his policies, and we will make good on our promise to stand with them as well. If China does not soon mend its ways, we will quickly begin fulfilling our promise to support producers, who have become casualties of these disputes.” 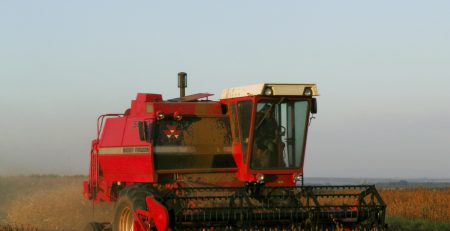