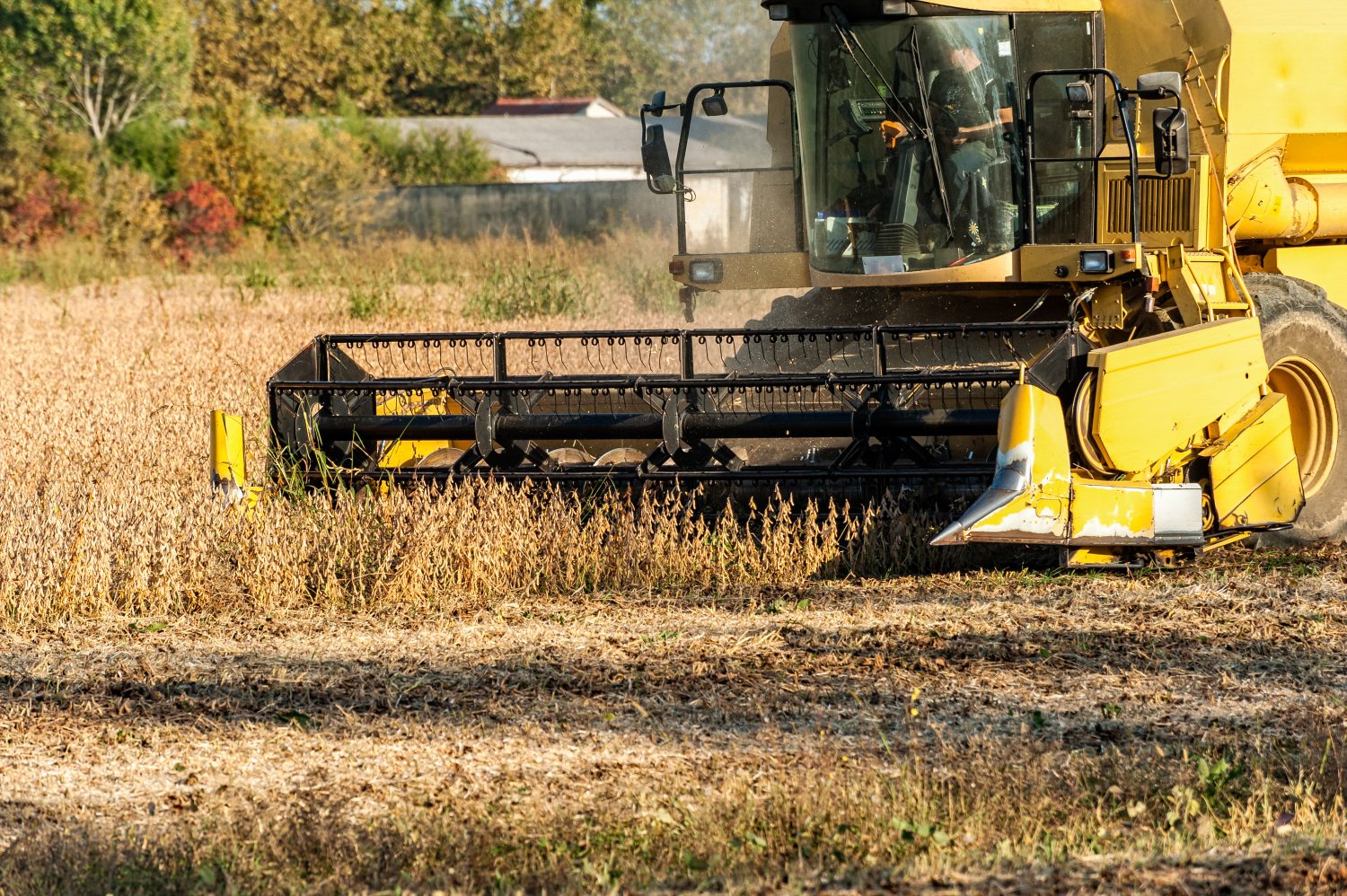 Most of the wettest areas of the Midwest were dry during the weekend and harvesting of corn and soybeans advanced. There were some damaging winds that ushered in the drier weather and some areas did get some light showers to slow progress.

Most rains once again focused on the southeastern Plains this past weekend, especially central and eastern Oklahoma, and central and eastern Texas. Rains also spread across the northern Delta, and northeastern and southeastern Midwest. The active showers in the northern Delta and northeastern Midwest slowed corn and soybean harvesting a bit, while additional showers in the southeastern Plains maintained some wetness concerns, according to Radiant Solutions LLC.

Dry weather in the central and western Midwest and northeastern Plains allowed corn and soybean harvesting and remaining wheat planting to progress well, Don Keeney, senior meteorologist at Radiant Solutions, said in a note to clients Monday. Showers should remain very limited in these areas early this week, allowing fieldwork to continue to progress well. Light showers should build across the Plains and into the western Midwest midweek, before pushing into the central and southeastern Midwest late week. Those showers will slow fieldwork a bit, although no major set-backs are expected, Keeney said.

The biggest planting and harvesting problems will be later this week as remnants of Hurricane Willa move out of Mexico and into central Texas before continuing east into the Carolinas by late week and up into the Northeast by the weekend.

As the trade dispute between the U.S. and China continues and tariffs mount on goods traded between the countries, farmers... read more

In the USDA's quarterly Outlook on Agricultural Trade, promising news is on the horizon. The 2018 fiscal year is expected to... read more