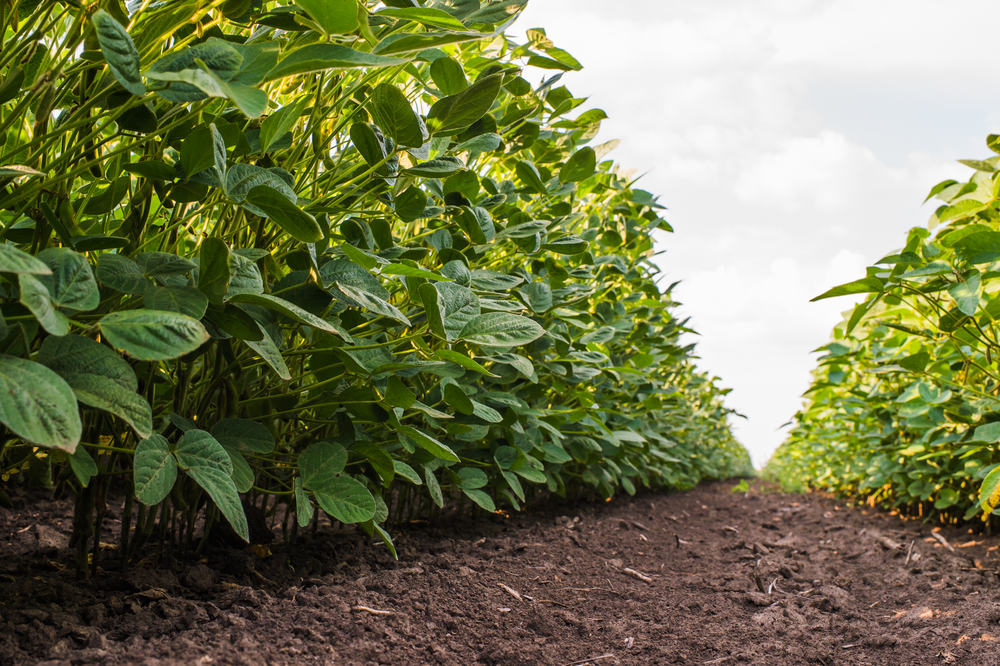 The World Trade Organization’s (WTO’s) 11th Ministerial Conference in Buenos Aires, Argentina, this week did not result in major outcomes that will guide the future of the global trade body, but did offer a strong statement of support for farmers’ access to the best available technology.

The meetings brought together all members of the WTO for a biennial session covering the range of topics facing global trade. Ahead of the meetings, the U.S. Grains Council (USGC) and other ag organizations expressed support for actions during the talks that would call for full farmer access to tools and technology, oppose regulatory barriers lacking sufficient scientific justification, and defend against attempts to weaken rules on domestic support for agriculture.

On Wednesday, as the meetings concluded, the Council and others expressed support for the leadership of the U.S. Trade Representative (USTR) in opposing new attempts to weaken rules on domestic support for agriculture, specifically by creating loopholes with public stockholding programs for food security purposes.

“Without resolving the trade-distorting impacts of these policies, it is impossible to support addressing reforms in overall domestic supports,” he said. “We have to establish the right trade architecture now if we are to be successful.”

To help farmers achieve this bounty, the Council and others strongly support their access to the best available innovations, including seed, crop protection and data technologies.

At the Ministerial, ministers from 17 countries emphasized the importance of this access and opposed regulatory barriers lacking sufficient scientific justification in a first-of-its-kind joint statement.

The signatories took a step forward in calling out countries that undermine farmer choice through regulatory barriers not scientifically justified. The countries signing on also said they remain committed to expanding knowledge and capacity for developing countries in pesticide maximum residue levels (MRLs).

The Council and major U.S. organizations in the corn, soybean, sorghum, barley, wheat and rice industries welcomed this move, as did U.S. Department of Agriculture (USDA) Secretary Sonny Perdue and others.

The leaders of MAIZALL held side meetings in Buenos Aires including a board meeting. While there, they participated in WTO sessions to urge cooperation on regulatory issues in the Western Hemisphere and emerging opportunities for partnership on the African continent. The group also got a briefing on the status of pesticide policies in the European Union and the threat to trade posed by applying hazard criteria to the setting of MRLs. The members represented in Buenos Aires committed to collaboration on trade issues related to crop protection products and agreed to support the joint statement on MRLs signed the next day.

The Council and the National Corn Growers Association (NCGA) are the U.S. members of this strategic partnership, which also includes ABRAMHILO and MAIZAR, the major corn producer organizations in Brazil and Argentina.

“As producers, we all rely on access to technology to sustainably produce and export our harvests,” said Floyd Gaibler, USGC director of trade policy and biotechnology, on behalf of MAIZALL at an event related to the farmer access statement.

“These tools are science-based and most are size neutral and should be accessible to all farmers large and small if we are to meet the challenges of global food security and eliminating poverty. However, we can meet these challenges only if we remove the regulatory barriers that are disrupting trade in food and agricultural products.”

Most of the wettest areas of the Midwest were dry during the weekend and harvesting of corn and soybeans... read more

A strain of bird flu that's deadly to poultry but poses no immediate public health concern has been detected... read more

An estimated 1,500 head of cattle have died following wildfires in Oklahoma that have burned for nearly two weeks,... read more

Synthetic Meat Unlikely to Impact Protein Market in Near Term

Many hurdles remain for cultured meat, the largest of which are related to commercial viability, consumer acceptance, and regulatory... read more

Is Your Farm Ready for Late Winter Challenges?

Whether it's winter fatigue in the upper Midwest or spring fever in the warmer climes of the Hog Belt,... read more