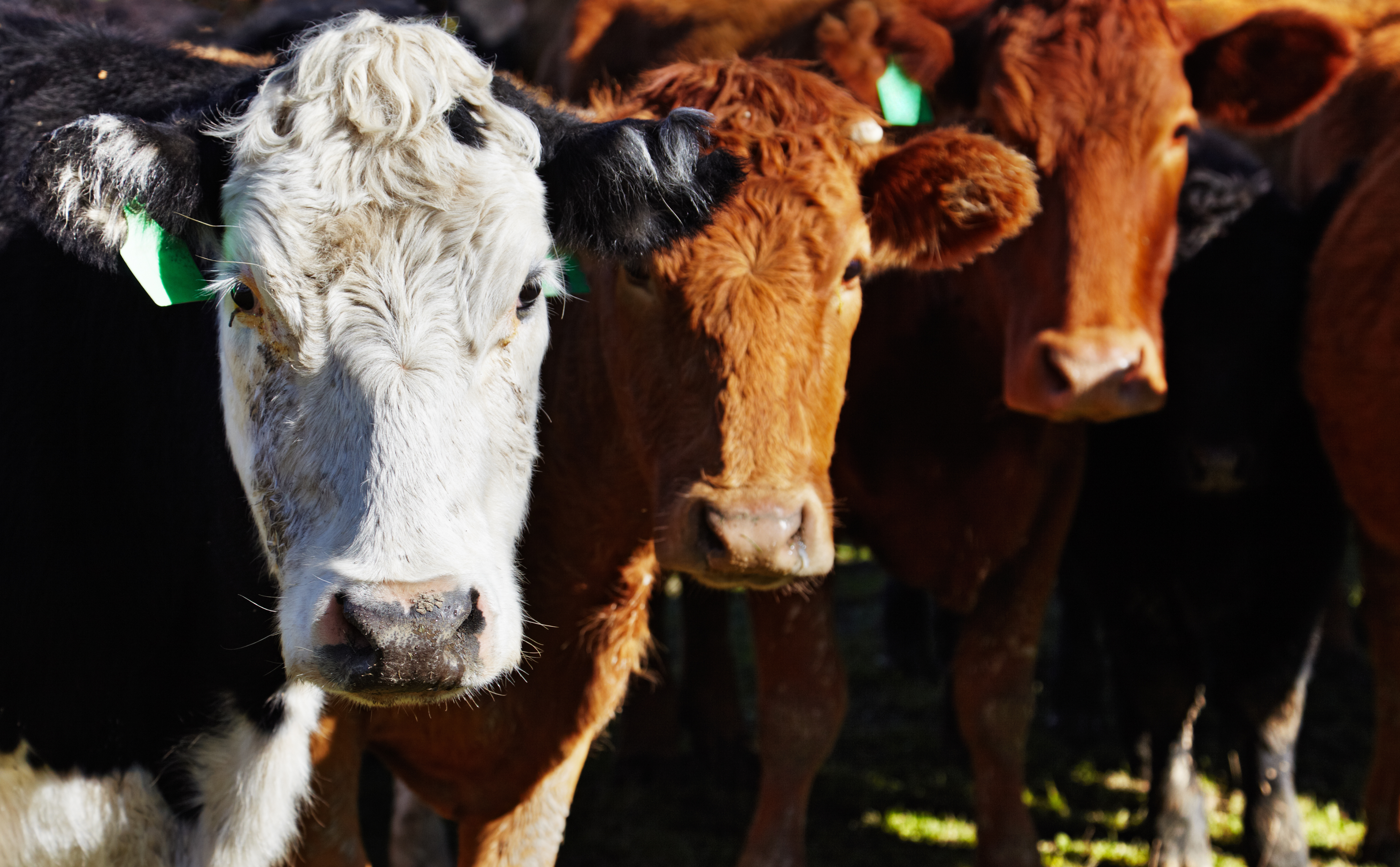 Barring a delay from a federal court, between 60,000 and 100,000 livestock and poultry operations will be mandated to file a report regarding on-farm air emissions beginning Wednesday, Nov. 15. The reporting is mandatory for farms that exceed the reporting threshold of 100 pounds total of either ammonia or hydrogen sulfide in any 24-hour period at least once annually.

Beginning Wednesday, livestock and poultry farmers will need to file air emissions reports with the U.S. Coast Guard National Response Center (NRC), as well as written reports with their regional EPA office within 30 days of reporting to NRC.

(CERCLA and EPCRA Reporting Requirements for Air Releases of Hazardous Substances from Animal Waste at Farms was published by the EPA.)

However, the EPA has issued a release informing farmers not to file reports before Wednesday.

â€œFarm owners/operators may use the email option once it is available rather than calling the NRC. This expedited option will allow one email notification for owners/operators with multiple farms.”

However, livestock groups said EPA’s statement is unrelated to the deadline extension request that is under legal review.

FED CATTLE: Fed cattle traded $3 to $4 lower compared to last week on a live basis. Prices on a... read more

From fiber and oil to clothing and makeup, hemp products are hot. And now some are exploring whether hemp could... read more