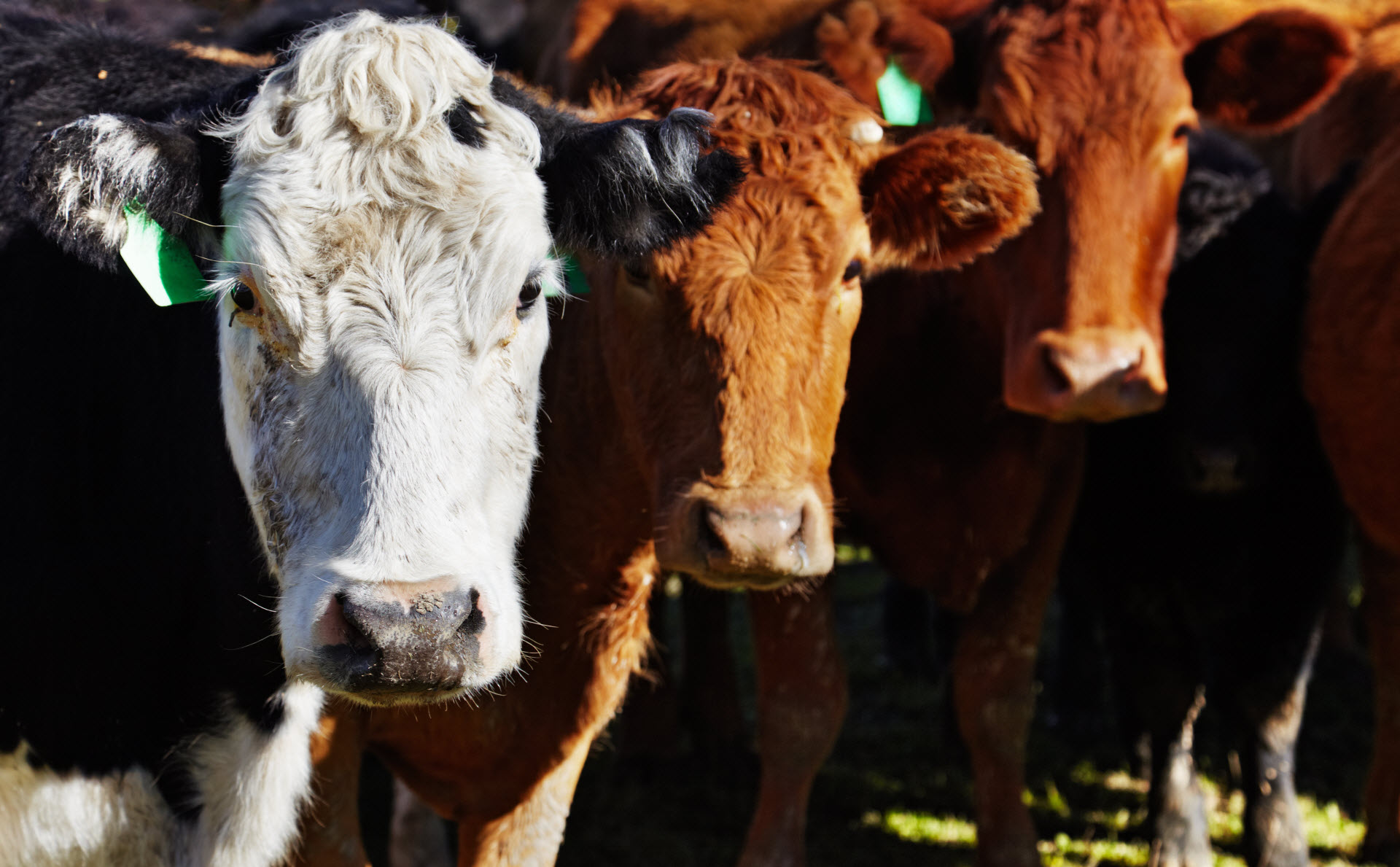 For decades scientists have sought to measure animal methane emissions to determine the impact food animals have on our environment. Such studies often provided unfavorable results for animal agriculture, and the results have supported radical ideas that all forms of animal food production be halted.

New research, however, suggests current estimates of total livestock methane emissions may be faulty. Scientists at Pennsylvania State University have concluded those estimates rely on outdated factors and do not fully consider feed intake, differences in animal diets or the facilities used to store manure.

In short, the researchers claim there are large uncertainties in methane emission figures and that the amount of gas animals release remains open for debate.

Published in the American Chemical society’s peer-reviewed journal Environmental Science & Technology, the Penn State researchers analyzed feed intake data for cattle and manure storage practices for cattle, pigs and poultry at the county and state levels in the United States. A total of 3,063 counties in the contiguous U.S. were included in the cattle methane emission database with inventories from the 2012 Census of Agriculture (latest Census available).

The study found total livestock methane emissions comparable to current U.S. Environmental Protection Agency estimates, and to the estimates from the global gridded Emission Database for Global Atmospheric Research (EDGAR) inventory. However, methane estimates by location varied significantly from those reported by EDGAR.

Specifically, manure methane emissions from Texas and California were 36% less and 100% greater in the Penn State study than reported by EDGAR. Using their data, the researchers believe that results from studies that use inaccurate distribution inventories to determine emissions sources must be interpreted cautiously.

The researchers said there is a large uncertainty in both enteric and manure methane emissions from livestock. “Work around the world has shown that variability in enteric methane emissions can be largely explained with variability in feed dry matter intake (DMI). Nutrient composition of the feed is also important but has a lesser impact on enteric methane production than DMI.”

Consumers want “natural” meat—and the biggest meat companies want to sell it to them. American shoppers are reaching for healthier, more... read more

Feeder cattle and calves continued their fall rally during October, gaining 3% to 5% at auctions. The gains followed similar... read more

Demand has proven the key to holding livestock markets in the black during 2017. Despite increasing beef production, cattle feeders experienced... read more