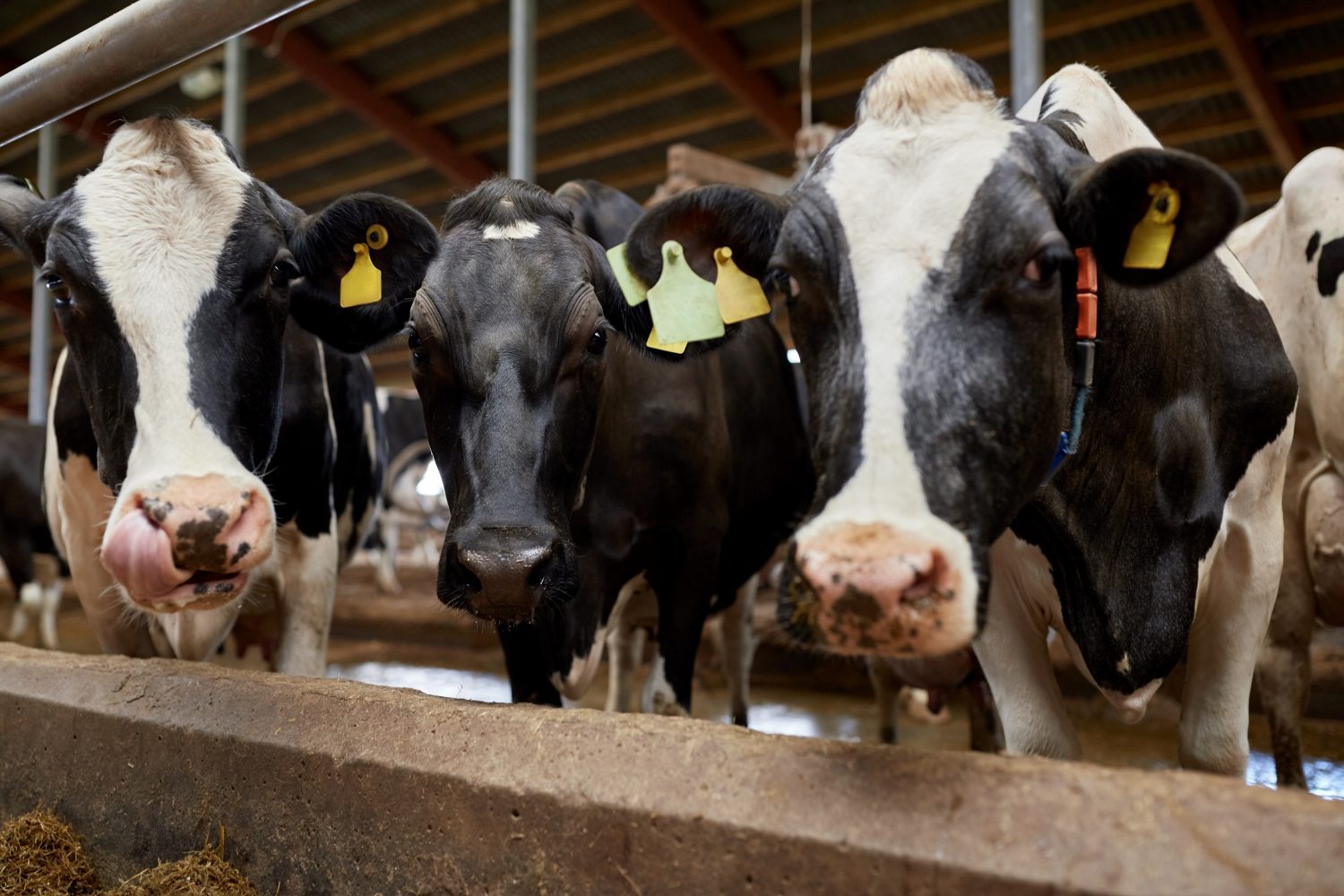 The sale of the world’s largest cattle feeder has been finalized for approximately $200 million. Pinnacle Asset Management, L.P. and JBS USA announced the acquisition of Five Rivers Cattle Feeding was completed on March 16. Five Rivers will continue to supply cattle to JBS USA beef processing plants as part of a long-term agreement in conjunction with the sale agreement.

The sale of Five Rivers was originally made public on Jan. 17, but was pending approval from JBS, Pinnacle Asset Management and a U.S. regulatory review. With all of those parameters met the deal has been finalized.

Five Rivers Cattle Feeding is the largest cattle feeder in the world with an estimated total feeding capacity of 980,000 head of cattle. The feeding operation traces its roots back to the 1920s with the Monfort family and now has yards in Arizona, Colorado, Idaho, Kansas, Oklahoma and Texas. There are 11 feedlots total.

“This is an exciting milestone in Five Rivers’ long history and a testament to the more than 600 skilled professionals who comprise the Five Rivers team,” Thoren says.

Thoren adds that he is pleased to be continuing the relationship with JBS as the beef packer will be supplied by Five Rivers.

Jason M. Kellman, Managing Partner and Chief Investment Officer of Pinnacle Asset Management, is happy the transaction has been completed and believes there are “significant opportunities for growth” at Five Rivers.

“We look forward to working closely with Mike and his talented team to build upon Five River’s position as the leading cattle feeding operation in the world. Additionally, this transaction furthers Pinnacle’s mission to develop a diversified, global, physical commodity platform,” Kellman says.

“Five Rivers has bright future and on behalf of Arcadia, we are proud to be involved with this tremendous business,” Levi says.

JBS’s sale of Five Rivers Cattle Feeding is part of a divestment program that was announced last summer.

The divestment of $1.8 billion from JBS S.A. holdings started after the Batista brothers, majority owners JBS’s holding company J&F Investimentos, were assessed a leniency fine. The fine of $3.2 billion was for their involvement in a bribery scheme with Brazilian government officials and politicians. Following the bribery scandal Wesley and Joesley Batista were both formally accused of insider trading by Brazilian police. The bothers allegedly made illegal trades prior to arranging a plea deal for their admission to bribery.

As part of the divestment plan JBS also sold off Five Rivers Cattle Feeding in Canada which included a 75,000 head feedlot and sold for nearly $40 million.

This is the second major shakeup to a large U.S. packer-feedlot operation in the past year. In April 2017, Cargill sold its two remaining feedlots to Green Plains Inc. With the sale of Five Rivers finalized it means that none of the three largest beef packers (JBS, Tyson Foods and Cargill) have ownership of a cattle feeding operation.

After a record performance in 2017, U.S. pork exports to Central America, South America and the Dominican Republic have continued... read more

FED CATTLE: Fed cattle traded $3 to $4 lower compared to last week on a live basis. Prices on a... read more